An extended collaboration among network organizations will yield two new high-speed U.S.-Europe circuits to enhance infrastructure for researchers in the United States and their counterparts in Europe, Africa, and the Arctic. Scientific fields supported by this effort, which include astronomy, high-energy physics and weather satellite applications, will benefit through faster time to discovery and improved access to a broader set of resources and data. The broader outcome: economic gain and global competitiveness for the regions impacted. 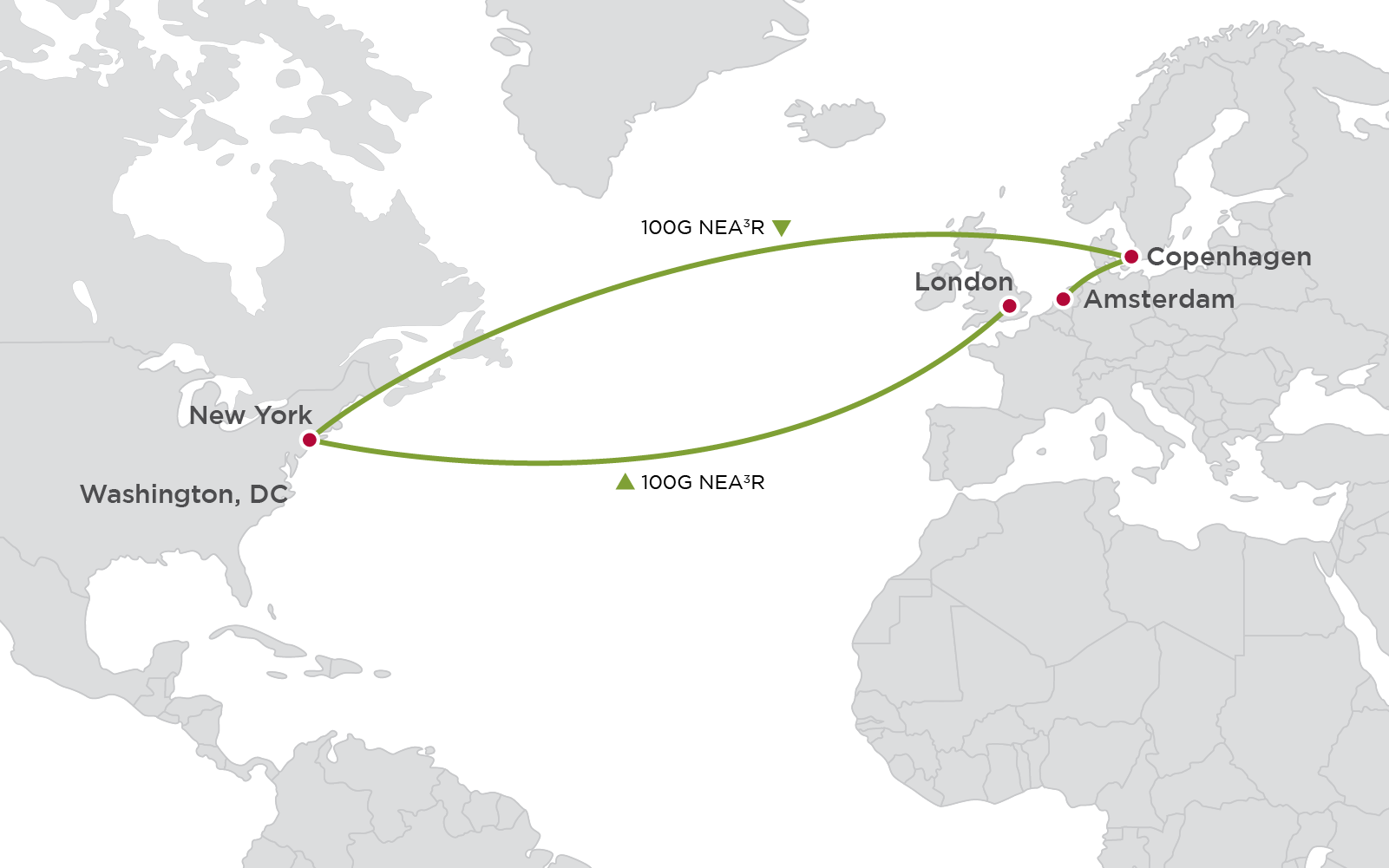 Through extensive partnerships supporting the initiative, NEA3R will provide researchers and educators with access to a broad array of geographical, ethnic, and cultural resources. This increased access to educational materials and public engagement will, in turn, assist in the development of a diverse, globally competitive STEM workforce.

The NEA3R project will support a suite of high-speed connections, some funded by the NSF and others provided by partners among the U.S., Europe and Africa. The project will also support advanced network measurement and monitoring through NetSage and establish reliable paths to advance the use of network test beds, such as IN@IU's partner FABRIC.

The awarding of this project is welcome news to UbuntuNet Alliance, as it will build on the success of the first phase and enhance collaboration with our partners in America and Europe through establishment of new exchange points and links that will give our professors, students and researchers efficient and effective internet traffic routes for improved research and education output.